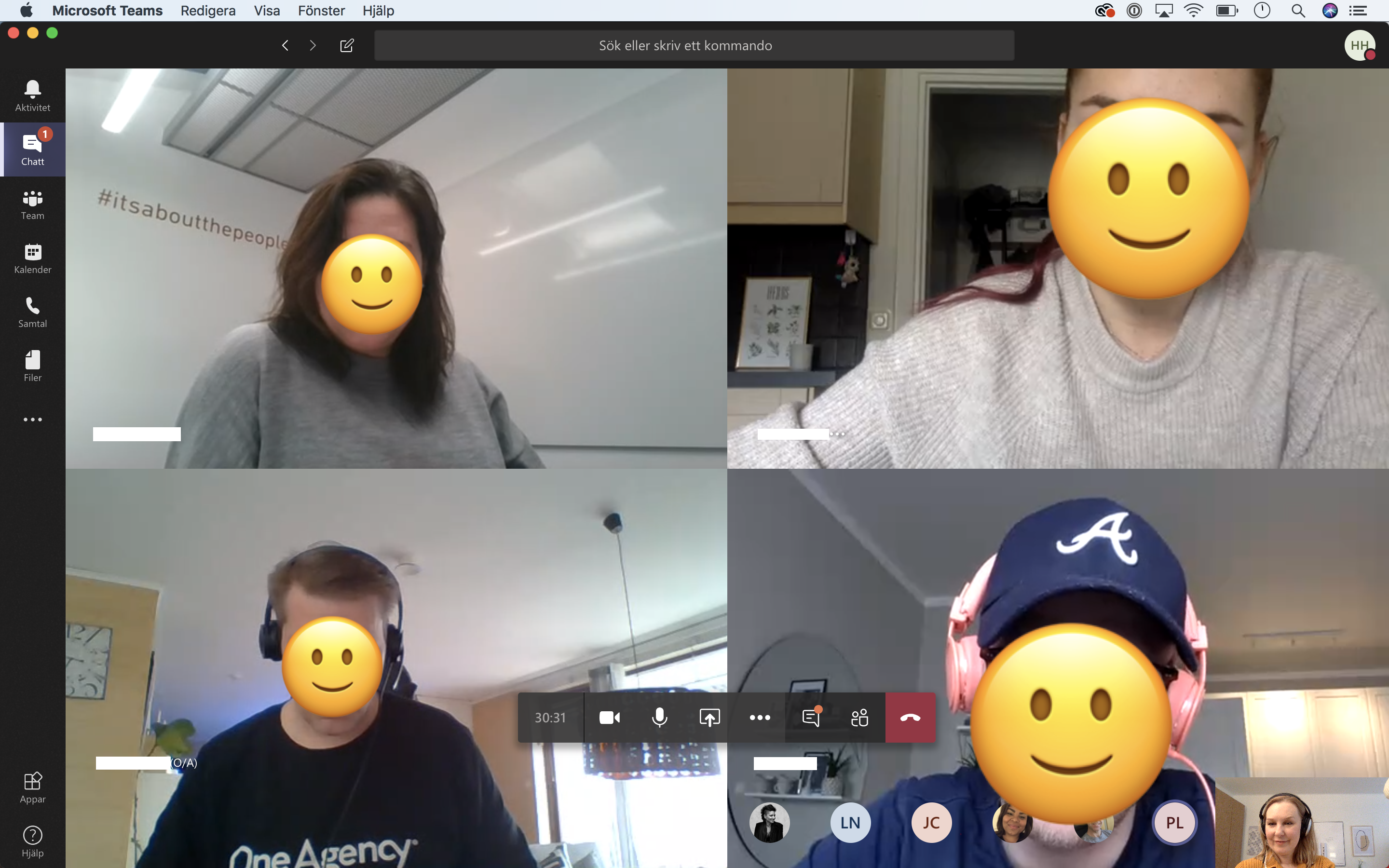 Software tools for working from home

The global pandemic of Covid-19 requires us to be extra diligent when connecting and communicating for work and private conversations to a greater extent than before.

Having worked remotely for large parts of my professional life with developing remote tools at GeekGirlMeetup, Scrive and Lookback I want to share my favourite tools for connection and conversations. I hope you find the list helpful, and that it helps you connect well, communicate better and stay safe from home.

To learn more about the best practices for leaders as well as remote and distributed teamwork, benefits and challenges I suggest a listen to the chat with WordPress founder Matt Mullenweg in the episode  “New Future of Work” from the podcast ‘Making Sense’ by Sam Harris.

. I´ve joined the Stockholm based startup SkrivaPå.se to internationalize the service with the new name Scrive, opening up the London Office, yet we are still a highly boot-strapped, lean start-up developing in Haskell. SkrivaPå & Scrive.com do digital signatures for contracts and legal-papers.

I first met lead-developer Gracjan Polak, while presenting my last startups RunAlong API at Disruptive Code conference in Stockholm autumn 2010 (post from Programmable web). The Startup community is Sweden is a close knitted newtork and we know eachother, and here was this new guy asking excellent questions, who was he?
Gracjan Polak, the Polish technical co-founder of SkrivaPå, introduced me to the Swedish founder and Stockholm School of Economics student Lukas Duczko. We ended up talking all evening about API´s, scrum, web-strategy, and how to manage distributed teams and other fellow founders startup-issues.

As we continued talking  about business and strategy during autum 2010 and spring 2011. To make a long story short, i moved to London, the UK working on opening up the RunAlong.se API publicly, and letting go of that for a bit. Lucas was fast to ask me to join SkrivaPå, after all the discussions i knew the product well, understood the business model and had no doubt when i said yes to working with this garage startup.

The fun part that i discover what it is like working with a highly effective distrubuted team. Scrive has 3 people working in Sweden, 3 in Poland, 3 in London, one in Turkey, and one travelling. We have things like the Tibetan Patches, pieces of code that our developer Eric Normand wrote in Tibet and Xian, and pushed up to the dev server when accessing wifi in the Himalayas. How wonderful insn’t that. Let me put it this way, i feel like I work for the most modern startup i can ever imagine, giving co-workes and co-owners freedom to do what they love.

As part of my work with Scrive i can also continue my work with GeekGirlMeetup.com, an un-conferance about web, code and startups aiming to create more female role-models in tech, new networks for women in tech and active knowledge exchange. Conclusion, Scrive gives GeekGirlMeetup.com an active sponsorship, it’s the first of the organisations sort.