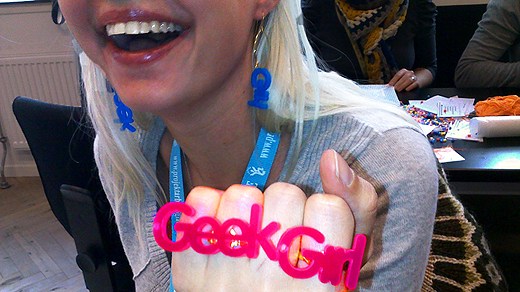 Wrapping up the latests posts from the GeekGirlMeetup

with the theme “We love API´s” we are proud to have had as much as three live streams from the event, sharing knowledge across to a wide scene in Sweden. At the end of the first day, of our of two confrerance days, 907 streams had been

watched, that’s a beautiful number thanks to the steaming team lead by Emma Koszinowski. Totally we had 1700 hits after the weekend on Bambuser. “There is a place in heaven for women who rock out together” said  the danish GeekGirlMeetup founder Henriette Weber who joined us from Denmark. Two weeks ago she hosted the first Danish GeekGirlMeetup with 150 (!) women, that should be read about in @ronnieritter‘s article and Swedish radio reportage. 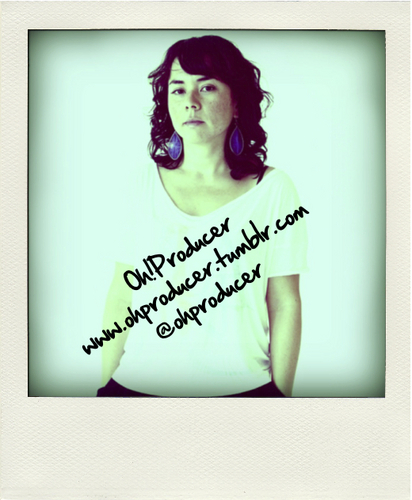 GeekGirlMeetup in about two weeks, and has gathered 100 GeekGirls in Mexico. W00t! And to quote my co-organizer Maria Söderberg, “Organic is the only way to grow!”. Nikke Lindqvist aka @nikkelin hosted a session on how SEO was used to play ranking-bingo with SD before the Swedish election, and rank higher than the SD (swedish political party with xenophobic tendencies) in the organic Google-search. Due to the poor knowledge of SEO, the SD was pushed down from the ranking several times. This is probably one of Nikkes best cases. Thank you Annika Lidne @DisruptiveMedia for hosting this session.

The kidds are allright!

I’ve nominated this bunch of people to the advsioryboard that is to advise Tillväxtverket and Vinnova on how programs for young innovation is to be nurtured. I fine user-driven strategy adapted by the government that clearly indicates that we need to collaborate on creating as much value as possible for the future bright mind of tomorrow.