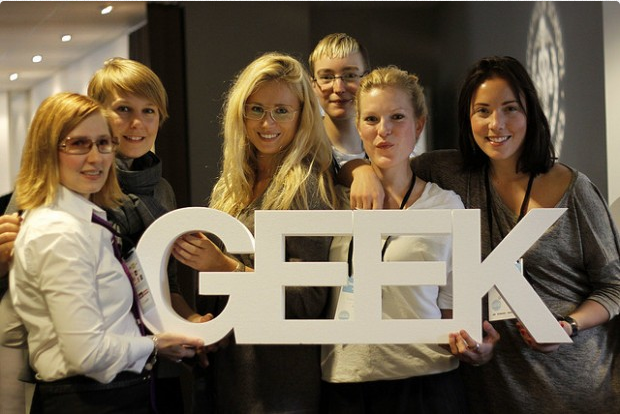 Today I was on the Rättviseförmedlingens list of digital innovators, inventors and business leaders for co-funding GeekGirlmeetup.

All i can say here is thank you Lina Thomsgård for starting Equalisters. It alowwed us to create lists of alternatives to the prevailing norms that work! Way to go Lina, we´ve come a long way since that garage editorial room in 1995 at Brus as teenagers.

Rättviseförmedlingen is called Equalisters in English. Equal for equality, and listers for all the people who contribute to the massive lists that we compile of people who can serve as alternatives to prevailing norms. [Read more here]

The “let’s talk about it” campaign about sexual harrassment and rape, #prataomdet was started on Twitter by  @jocxy Koljonen with aimes to ad perspective to rape, grayzones and responsability. The campaign was followed up by an article in DN article, an numerous posts, Same same but different wrote about it, Hanna Friden reflected (+ many more).

#Prataomdet quickly adapted it´s anglosaxic version #TalkAboutit. The site Prataomdet.se that was published later on a simple WordPressblog, collects all stories. It’s a very interesting collection from a historical perspective as it portaits the stories by them selves, without questioning. Not happy sunday reading.

Julia Skott´s take on it.