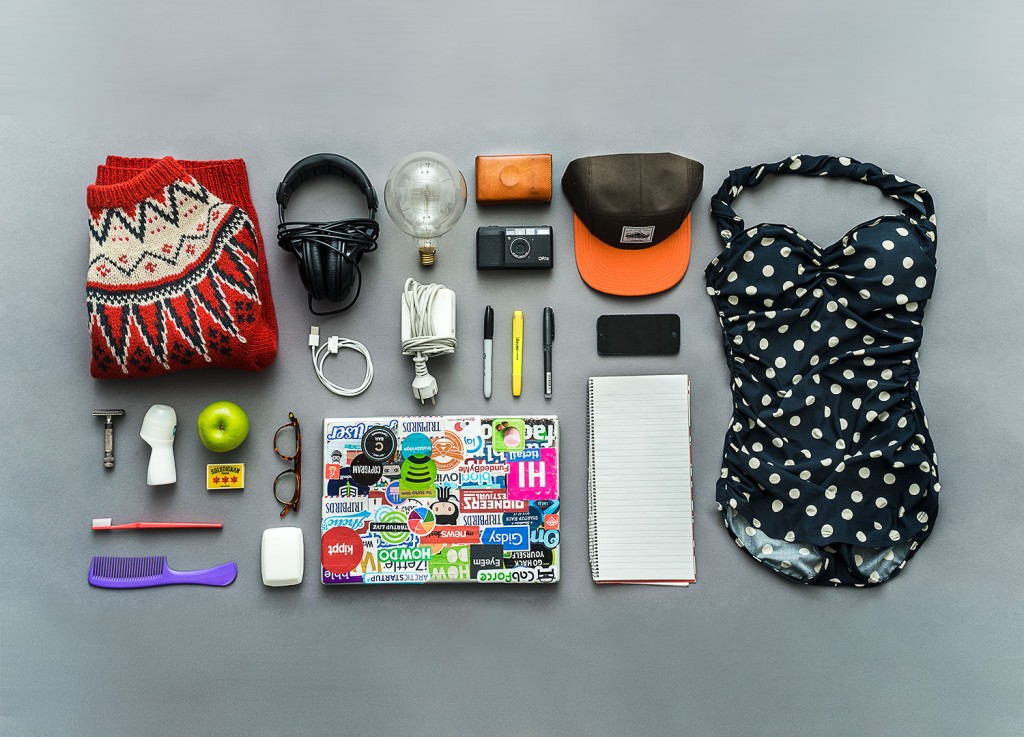 Hackaway is a weekend hackathon for creatives, designers and coders, ready to take on the challenge of building and launching new web services or apps.

As the name suggests the event is held at a undisclosed location on 11-13th of April 2014 and will take place . Given the people behind it we can only expect that it will take us somewhere fun, unexpected and brilliant. The hackathon is arranged by Martina Elm, Jonny Stromberg and grandfather of Swedish hackathons Ted Valentin. 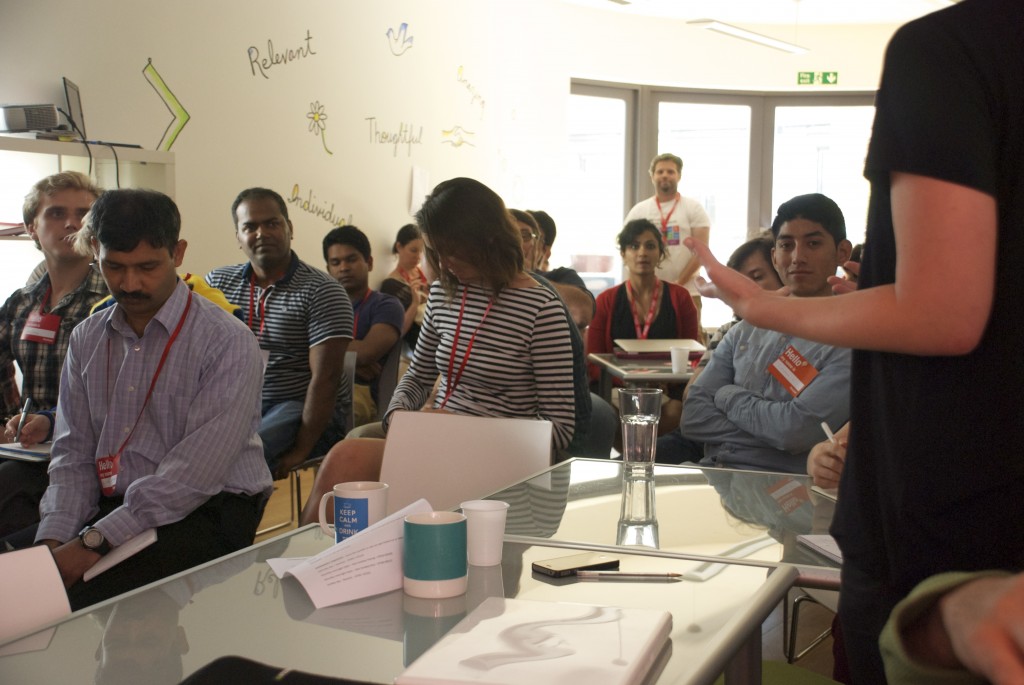 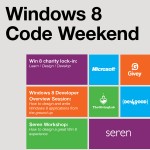